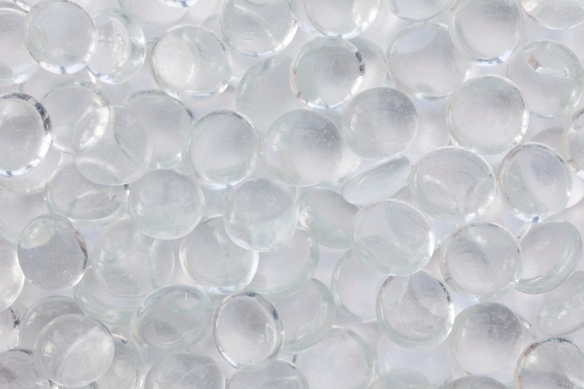 Tooth decay is not distributed evenly among the population, with certain groups being at greater risk of developing tooth decay than others. For example, research in Scotland has shown that 50% of tooth decay occurs in 11% of 5-year-old children and only 6% of 14-year-old children. In light of this uneven distribution, it is often suggested that these small percentages of children may be offered targeted-caries preventive measures to great potential effect, in a cost effective manner. One such preventive measure is the use of slow-release fluoride devices (e.g. slow-dissolving fluoride-releasing glass beads). END_OF_DOCUMENT_TOKEN_TO_BE_REPLACED

Tooth decay or caries is not distributed evenly among the population, with certain groups being at greater risk than others.  In light of this, it has been suggested that some children could be offered targeted-caries prevention measures. One such preventive measure is the use of slow-release fluoride devices. Two types are available – the co-polymer membrane and slow dissolving fluoride glass beads. These devices are fitted inside the mouth and release low levels of fluoride constantly into the mouth. Are these devices a cost effective way to control tooth decay? END_OF_DOCUMENT_TOKEN_TO_BE_REPLACED